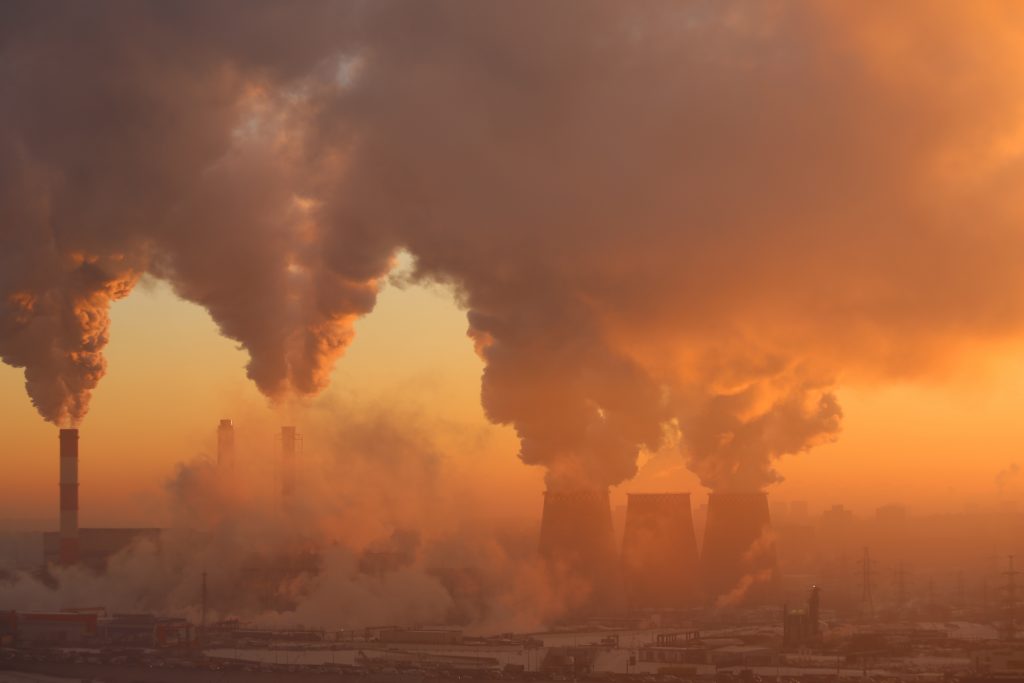 A major new joint study by the Climate Coalition and the Priestley International Centre for Climate estimate that more than 12 million people in the UK are vulnerable to adverse mental and physical health impacts because of events made more likely by climate change such as heat waves and major flooding.

The Climate Coalition, which includes World Wildlife Fund (WWF), National Trust, the Women’s Institute, Oxfam, and Royal Society for the Protection of Birds (RSPB), said the report’s findings underscored the urgency to reduce carbon emissions to net zero in order to help combat the climate crisis.

By tackling climate change, the report argues that will bring health benefits including cleaner air, improved wellbeing, and reduced pressure on the NHS. If a quarter of the population in England cycled regularly and there was widespread use of electric bikes, all-cause mortality could fall by 11%, while reducing car journeys of under 5 miles by 56%.

It highlights that the elderly or people with pre-existing health conditions such as diabetes or heart disease at particular risk from future summer heat waves.

Heat-related mortality in over-65s rose by more than one fifth between 2004 and 2018, while last year the UK was affected by 16 ‘tropical nights’ when the temperature remained above 20C – a level that is historically unprecedented.

Major storms and flooding events are projected to become increasingly commonplace in many parts of the UK, which the report says are one of the UK’s more pressing climate threats. Aside from the risk of death and injury during a specific event, they can cause long-term trauma for those affected, leading to heightened risk of mental health problems.

Nearly a third of people have reported suffering from post-traumatic stress disorder (PTSD) after their houses flooded, while victims of flooding have been found to be as much as four times more likely on average to suffer from other issues such as depression, anxiety, or PTSD than those unaffected by floods.

There is a clear long term trend for the north and west becoming wetter and this is reflected in more serious flood events in these river catchments, such as those we reported on with the River Don last year. With every 1 degree centigrade rise in temperature it is estimated that a 6-7% increase in moisture and rainfall will occur on average. This doesn’t discount outlying extreme and localised events from highly convective thunderstorm systems.

The report also highlights some 1.63 million people at risk from coastal and estuary flooding and erosion with just a 1 metre sea level rise – highly likely at the current rate of melting – by 2100.  Saltwater intrusion could also affect water supply and the quality of farmland close to these fringes, requiring us to retreat into more intensively farmed other areas.

Society and Government can Make Changes

There is also clear social inequality here – the elderly or economically disadvantaged are more marginalised into poorer quality, lower value property that is more likely to be affected by flooding or less well protected against heat waves.

What is clear from the report is that the British Public clearly agrees, According to a YouGov poll in January 2021, 55% of adult respondents felt that climate change posed a fairly high risk, even at a time when we are completely distracted by Covid-19 as a nation. Just three in ten felt that the UK was doing enough to combat climate change, even though it is comparatively well on track to achieve its net zero goals compared to other European countries.

Tanya Steele, chief executive at WWF, said: ‘our mental and physical health is clearly linked to the health of the one place we all call home: our planet. Yet right now, nature – our life support system – is in freefall, and the climate crisis is making blazing heat waves and major flood events more frequent and more likely.

‘To show true global leadership at this year’s COP26 climate summit, the UK Government must take more ambitious steps to reach our net-zero targets and put nature on the path to recovery.’

In a forward to the report, The British Medical Journal’s editor in chief Fiona Godlee, who advised and contributed to the report, urged health professionals to advocate for action. “The things we do to tackle the climate emergency will have vital benefits for our health and wellbeing: from removing polluting vehicles from our roads and increasing the amount of active travel on foot or bicycle, to making our homes and buildings safer and more efficient, and eating a healthier, more plant based diet,” she wrote. “This is our opportunity to create a healthier and more equal society.”

Thinking Ahead on Climate Impacts

The Climate Coalition report challenges us all to think about how the climate will impact on all of our lives – not just making changes to our day to day routines, but also how we respond to climate events in our communities.

With temperature rises, comes more moisture in weather systems and more extreme flooding. With lengthy heat waves, comes the risk of subsidence from shrinking soils. These all have major impacts on how and where we live and we must think about the long term when we make choices on property.

Future Climate Info environmental reports provide clear, straightforward assessment of how your client’s chosen property and its neighbourhood could be affected by flooding and subsidence.

For conveyancers, they provide more certainty with the situation on the ground and can keep the transaction moving with through detailed reviews and insurance cover for additional peace of mind.

For more information, contact us on 01732 755 180 or email us on info@futureclimateinfo.com