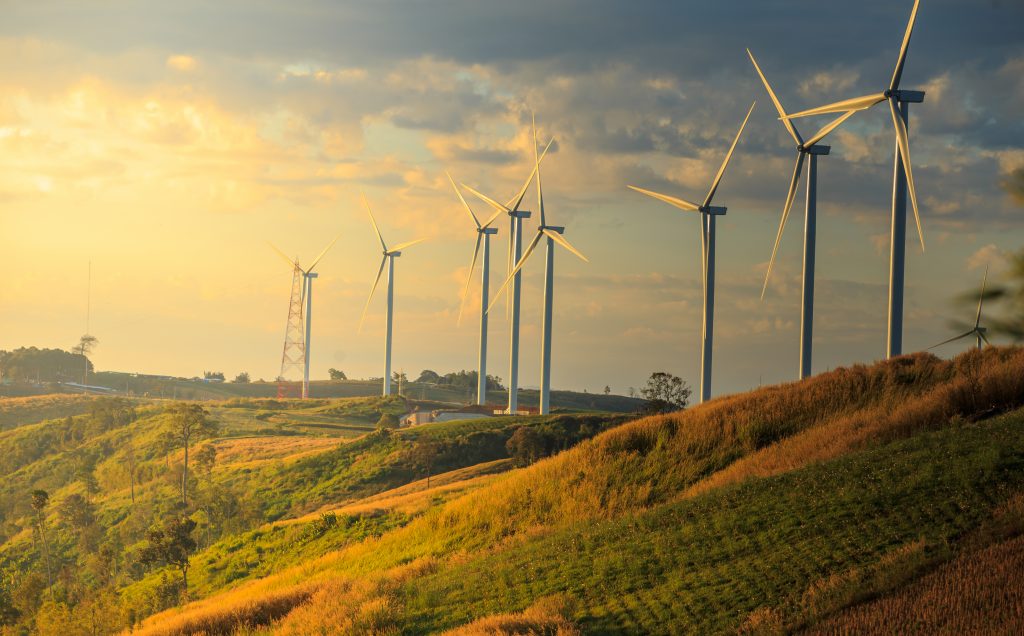 Residents claiming a nearby wind farm has been noisy for 20 years have convinced councillors to pause plans to keep it open for another decade. But precedent may have been set on extending the life of old wind farms, prolonging the pain for residents.

Barrow Council’s planning committee heard the application at a meeting in the town hall on Tuesday, September 10.

The accompanying 114-page report showed that the Askam and Ireleth Wind farm near Barrow, Cumbria, continued to provoke residents, saying the noise was “unbearable”.

Askam and Ireleth Wind Farm is a group of 7 turbines which were erected in late 1998 and started generating energy in July 1999.

The original operator E.ON claimed that the farm generated enough renewable electricity in 2005 to supply nearly 2,500 homes. However, it is has become clear in recent years, that the farm is running nowhere near its target level of efficiency.

In the last five years, 35 complaints have been lodged with the council.  Some have cited ‘horrendous’ noises, radio interference and low frequency noise (Van den Berg effect). Many blame the site’s topography, changes in wind direction and how close the turbines were built to their homes.

The current owners, Cannock Wind Farm Services want to keep it running until August 2029 after its 20-year-old permission expired this summer. In the five years since they took over the site, they state that they have not received a single statutory noise nuisance.  Also, Barrow council’s Public Protection Officer has not objected to the plan.

Askam and Ireleth Parish Council do not support the time extension and claimed the turbines only run at ’14 per cent efficiency’.

Concerns about the wind farm have been running for two decades. The Marton, Askam and Ireleth Wind Farm Action Group (MAIWAG) was formed by local residents of the three villages. They were upset by what they saw as the inconsiderate construction of the wind farm by the developers Wind Prospect.

The group claimed that the final construction of the wind farm bore little resemblance to the proposed scheme they were first told about. Their concerns related to the size and environmental impact of the development as well as noise it produced.

It was discovered that six of the seven turbines were not constructed in line with the developer’s original application and as such did not have planning permission.

Barrow Borough Council signed an agreement with the developer, imposing a range of planning conditions on the turbines already built. As complaints by local residents continued to be made about the noise, the council resolved to take action against the wind farm.

Borough councillors decided to drop planned enforcement action in December 2002. Disappointed by this decision, six members of the group went ahead with a private prosecution against the operators of the wind farm on the grounds it was a “noise nuisance”. But their case was unsuccessful.

Now, a decision on an application to extend the wind farm’s life has been deferred while Barrow Council seeks independent evidence about the noise it makes.

Councillors were told the site was “recognised as the noisiest site in the UK judged by the huge number of complaints compared to similar other sites”.

Overall, there had been 152 complaints, compared with “single digits” for other similar farms, the planning committee heard.

Cannock Wind Farm Services say that a recent replacement of the noise management system and further improvements “will reduce the noise nuisance experienced by the affected properties”. They say that they had “endeavoured to engage” with any complaints about noise.

Residents said any improvements had done little to reduce the noise and were critical of Barrow Council. Ireleth resident Les Nicholls told councillors: “No action has ever been taken by the council against the developer to my knowledge.

“When repeatedly questioned why, the response has always been that the developer has got deep pockets and the council is skint.”

Wind Farms could stay for longer than planned

So it is quite likely that the turbines will start spinning again, especially in the light of the recent Kirkby Moor wind farm verdict.

A government planning inspector, Phillip Ware, upheld an appeal by operators Ventient Energy after a public inquiry, ruling that the controversial farm could stay for another 8 years.

An interesting precedent has now been set where wind energy companies could cite this decision to keep turbines in place for longer than originally permitted. It hinges on a technicality in the 2019 National Planning Policy Framework.

This says new wind farms need the backing of the local community – but the “re-powering of existing wind farms” does not.

Property purchase decisions are now often made for the next 20-30 years. Homebuyers must consider how the impact of existing and planning wind farms could affect their investment and the quiet enjoyment of their home.

Future Climate Info provides conveyancers and their clients with the latest insight on energy and infrastructure changes that may affect the vicinity of a property. As new schemes come online through planning, we will capture and alert these in a clear and concise way.  You can then make an informed decision on whether the investment could be harmed or improved.