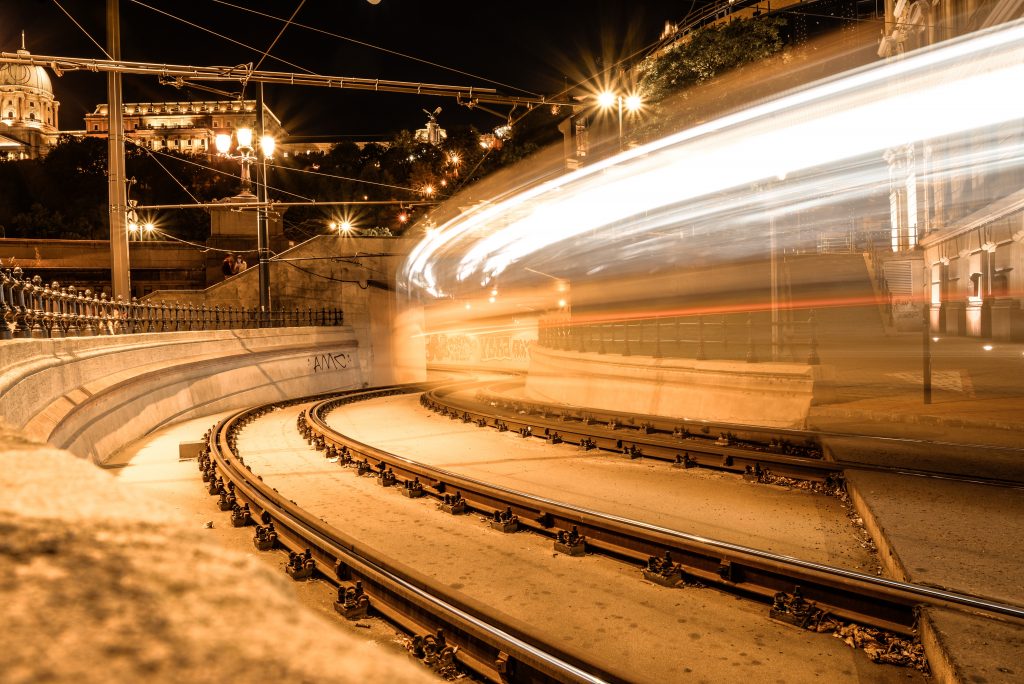 The Government has formally given the go-ahead for HS2 construction work to begin, saying the UK cannot afford further delay to the rail project in spite of the ongoing coronavirus threat.

The Department for Transport (DoT) has issued “notices to proceed” to the four main civils works contractors on the route between London and Birmingham. Given the value of the contracts, it would be highly unlikely for the project to not now proceed.

Thousands of homeowners up and down the Phase 1 route now face years of disruption and ongoing loss of value to their investment from passing construction traffic. Originally due to open in 2026, delays could now extend for many years beyond this, especially if the national purse is further squeezed by the economic effects of the pandemic.

Until now, work had focused on design and site preparation. This was in and around Euston and further north near the terminus in Birmingham, including clearing land and demolishing buildings. According to the Guardian, by September last year around £7.5bn had already been spent on initial works and buying properties along the route.

Contract Awards to give Boost to Industry

However, the main civils contracts worth £12 Billion have now been awarded. These will provide a lifeline for main and sub-contractors nationwide in the face of the on-going coronavirus pandemic.

Costain has illustrated how significant the award is for the construction industry. In an announcement to its investors, it stated that the £3.3bn joint venture with Skanska to design and build the tunnels connecting the HS2 railway to London Euston station will create 6,000 jobs alone.

Some commentators have questioned the timing of the announcement, while the Government’s priorities are clearly elsewhere. HS2 minister Andrew Stephenson said: “While the government’s top priority is rightly to combat the spread of coronavirus, protect the NHS and save lives, we cannot delay work on our long-term plan to level up the country.”

The timing has also been seen as somewhat ironic given millions of employees and their business leaders are now recognising the ongoing benefits to video conferencing instead of expensive travel.

But the commitment to “level up” areas of the country outside London and the South East continues to be a major economic priority. Meanwhile, Broadcaster and naturalist Chris Packham has announced he is looking to appeal last month’s decision by the High Court to dismiss his judicial review of the government’s decision to go-ahead with HS2.

The decision gives HS2 the green light to start “translocation” work – where trees are felled and soil removed – at five Midlands woodlands in the coming weeks.

The sites include Fulfen Wood, an ancient woodland between Huddleford and Lichfield, prompting campaigners to warn that the “irreplaceable” woodland will soon be lost forever.

They also say the work will now begin at the worst possible time, disturbing nesting birds and other species, as well as reducing the chances of survival for any replanted woodland flowers.

Packham was attempting to stop the clearing of ancient woods located on the high-speed line route.

His legal challenge was launched last month by law firm Leigh Day on behalf of Packham. The claim is that the decision to give the go-ahead to HS2 was unlawful because the Oakervee Review process did not take into account the full environmental costs of the project.

Packham’s application was supported by witness statements from the RSPB and the Woodland Trust. He wants to appeal the ruling on the grounds that the court misunderstood his argument as it related to the Paris Agreement on Climate Change.

Significant Impact of Construction on Residents

The Government’s green light now makes the impact of future construction work very real along the Phase 1 route to Birmingham. In addition to the blasting of tunnels and cuttings through the leafy Chilterns, major bridge and viaduct contracts will also begin to swing into action, changing vistas forever for many close by.

Moxon Architects revealed its designs for two new viaducts for the rail line in the Chilterns Area of Outstanding Natural Beauty (AONB) south of Aylesbury a few months ago. The 450m-long Wendover Dean viaduct and the 315m-long Small Dean viaduct 1.2km to the north are companion projects that will elevate the railway above the landscape.

While a great deal of thought has been applied to the design in terms of impact on the AONB, noise is the one thing that can’t be removed once operational.

Sections of the line that are on elevated viaducts or embankments will carry sound over a far wider area and therefore be likely to impact on local rural communities.

Identify How HS2 Could Impact your Client The Future Climate Info Energy & Infrastructure Report comments on the nature of sections, whether elevated or in cuttings. It includes the projected speed (where available), which can be used to give an indication of what the  visual and noise impacts might be like.

We have reported on in a previous blog about the blight and emotion of those in affected properties close to or on the route facing demolition.  They have already faced years of battling to get a fair compensation. For many more households, the impact of construction traffic will become ever more significant now that contracts have been awarded.

Access points to the route will now be a key issue for existing and potential homeowners. It is essential that conveyancers understand and convey planning details when these areas are reserved for temporary accommodation for construction workers, plant and materials.

Construction villages will be numerous and extensive, using acres of fields and channeling traffic down ill-suited back roads, as well as key junctions in nearby towns and villages.

Big increases in cars and heavy goods vehicles making multiple journeys to drop equipment and ground-working materials will lead to more noise, dust and pollution – for months and years to come.

In the meantime, proximity to the route and location on roads near to the route should be investigated closely.

Read more about our Energy and Infrastructure Report, or for more information call us on 01732 755 180 or email info@futureclimateinfo.com

Main image by Skitterphoto from Pexels