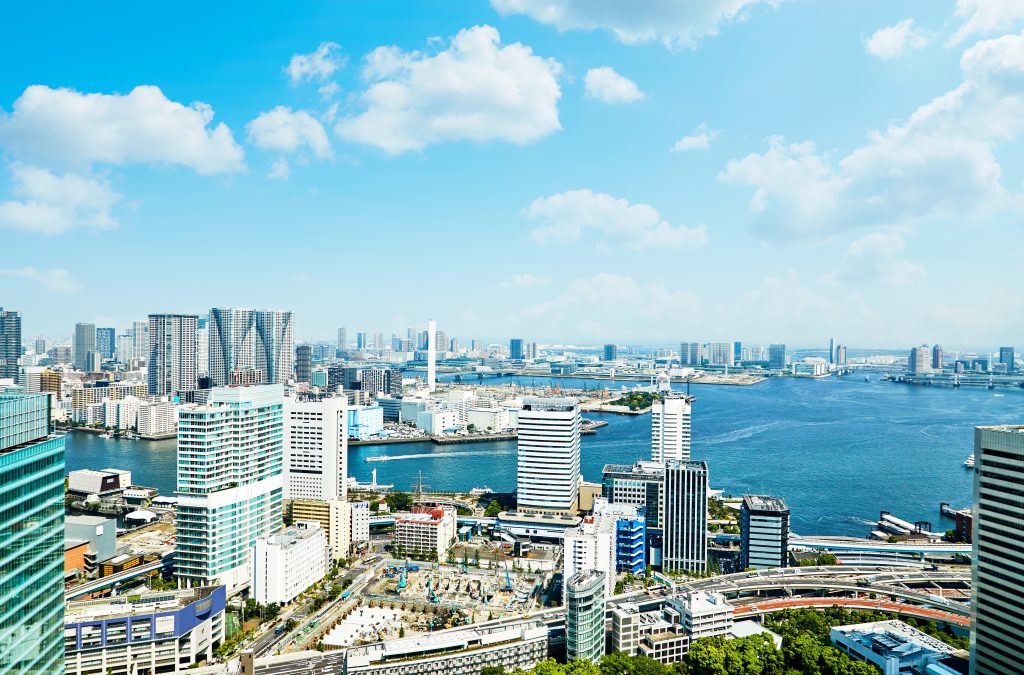 One of the biggest threats of climate change to cities around the world is sea-level rise, caused by the expansion of water at higher temperatures and the melting of ice sheets in both the Arctic and Antarctic. There are some mind boggling numbers of people that could be affected globally, including the UK.

The Paris Climate Agreement tried to limit global warming to 2C above pre-industrial levels, but when UN climate negotiators meet for summit talks later this month, attention will be focused on a new figure: 3C.

In fact, the latest projections suggest an increase of 3.2C by 2100 – but what does this mean practically for our coastal towns and cities?

Scientists at the non-profit organisation Climate Central estimate that 275 million people worldwide live in areas that will eventually be flooded at 3C of global warming.

While sea level rise will not be instantaneous, it will irreversible, meaning these areas will be lost forever – requiring populations to think hard about where they will live and the geopolitical impacts of flood migration.

NASA launched a new tool last year that predicts when coastal inundation could occur in major cities across the world.

Almost 75% of the world’s fresh water is stored in glaciers and ice sheets. US government Projections now show that the oceans will rise on average by 0.3-1.2 metres across the globe by 2100

Globally, the impact of these changes will be highly uneven, with four out of five people affected living in Asia.

Here is a sobering selection of our major global economic centres and sprawling communities:

Japan’s capital runs a close second, with the added issue that much of Japan’s interior is too mountainous to home a migrating population forced to evacuate the city over time.

If you were to add Osaka to this (5.2 million), the commercial heart of a region whose GDP is almost as big as that of the Netherlands, the threat from typhoons and tsunamis from earthquakes, Japan is at the frontline of climate change impact.

Shanghai, one of the world’s biggest ports and the most vulnerable individual city in the world, based on numbers of people and economic impact. With the Yangtze River to the north, the Huangpu River to the south, the city is spread across several islands and miles of canals, rivers, and waterways

The IPCC has reported that Alexandria’s beaches would be submerged with just a 0.5-metre sea-level rise. 8 million people would be displaced by flooding in Alexandria and the Nile Delta if no protective measures are taken. A 3C world threatens far greater damage than that.

Like Japan, Egypt has little land to resettle on that is not adjacent to the Nile.

The city regularly suffers now from “King Tides” that sends knee-deep seawater into the city centre. At a 3C rise, Florida’s largest metropolitan area would completely disappear. At just 2C, forecasts predict the bottom third of the state – home to more than 7 million people – will be submerged. In one county alone, almost $15bn of coastal property is at risk of flooding in just the next 15 years.

And what about us?……

According to NASA, London (and the east coast of the UK) makes the Top 10 most vulnerable locations. The Thames Barrier can probably withstand tidal surges and spring tides for another 50 years, but within many of our lifetimes, the capital which drives 22% of our national GDP, according to the Centre for Economic and Business Research, may be dramatically compromised.

Add to this, a further 1.2 million homes at significant risk of flooding and 100,000 properties will be lost to coastal erosion by the 2080s, according to the Committee on Climate Change (CCC)

They estimate sea levels around the UK to rise by at least 1 metre by around 2100, so at the top end of NASA’s estimations, given its proximity to arctic and Greenland ice melt.

While sustainable adaptation strategies are possible, the CCC warned that maintaining the status quo by building ever higher flood defences would be far too expensive for up to 185km (115 miles) of England’s coastline. As a result, some smaller communities may have to be abandoned.

Crucially, the report found that not enough had been done to communicate these issues, and that the dangers of coastal living should be acknowledged by authorities and discussed with people – especially those considering moving to these areas.

Some areas of the Essex and Sussex coast and now being left to flood naturally, in part as a response to minimising impacts, but like Canute, the inevitable will happen and wider tracts of land are likely to lost across East Anglia, the south coast and our main coastal estuaries.  The knock on effect, in common with other countries across the world, will be where we plan to resettle communities in the future, with higher ground at a premium.